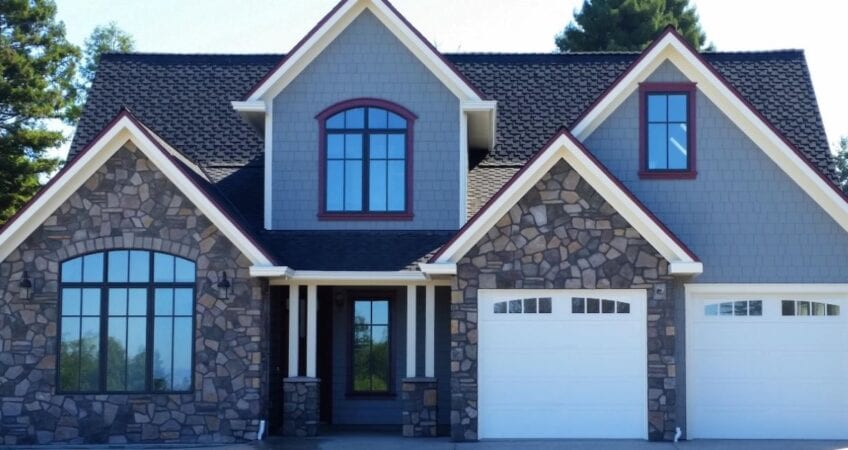 One of the first things you should do is upgrade the shutters and replacement windows on your new Tucson, AZ home. From upgrading appliances, painting walls, and adding a personal touch to making sure the replacement windows and window shutters work and look their best, these new homeowner tasks can bring satisfaction and a sense of accomplishment.

However, you want your home to look stylish, but you also want it to be comfortable. 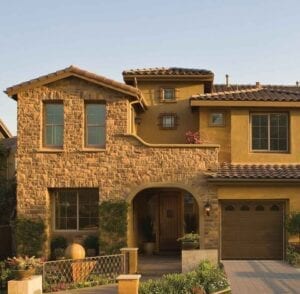 If this happens, it’s a good idea to upgrade your windows and window shutters. When doing so it’s a good idea to replace both windows and shutters at the same time. You can replace them at different times, but the newness of one will definitely just make the issues of the old other more noticeable and problematic. While curtains can cover up old shutters, they just defeat the purpose of the shutters and prevent maximum visibility, privacy, and light control. It’s also a good idea to replace both shutters and windows at the same time to maintain home aesthetics. You can replace the windows to be better at maintaining comfort and energy efficiency in the home but replacing the shutters too will also help support your windows in their function and keep the two pieces looking nice and cohesive.

Changing the style of your windows will call for a similar or complementary style of shutter that accents or complements your new windows. Have fun shopping for new shutters in various styles like plantation or café to go with your new windows in your new home. You should also look into both exterior and interior shutters as they have different tasks and intentions though they both add to the style, comfort, and character of your new house.

New homeowners have a long to-do list, from the act of actually moving into redecorating, cleaning, and making sure the house is functioning well, there is a lot to do after you move into a new house. You get to make a house a turn it into your own personal space and home for your loved ones.

Let Olander’s Window Replacement help with any and all of your Tucson, AZ replacement window needs to make your new house a home. Call us today to learn more about what we can do for you.

Olanders Window Replacement places utmost priority on the safety of our staff and clients. As an essential business operating under infrastructure, construction, and home maintenance, we are doing everything we can to support our portion of the economy, while following guidelines on physical distancing and other health guidelines, both during installation of your new windows as well as the in-home estimating process. We are flexible and open to all forms of virtual estimating. For many customers, we visit just the exterior of the home to conduct measurements and then complete the process by telephone or via Facetime, Zoom, or any other preferred platform. For others, we can simply begin the process through the virtual options.

All invoicing, warranty information, and service are completed through our website and email. Our Showroom is available by appointment only, after which all products are sanitized and cleaned. Deposits and final payments can be made both online or over the phone. To our existing clients, we appreciate your patience during this difficult time, and to our new clients who are still looking to improve the value of their home by installing energy efficient windows, we appreciate your support.